“Ah but that is where the problem lies betaji. You are too selfless. The self is an essential part of the being. If you eliminate yourself from the equation then your life will be meaningless. By putting yourself first you bring balance to the equation. That is how it is sustainable.”

“Uncleji let me ask you something. What is the self? What is the nature of this self? Is this self constructive or destructive? Maybe self isn’t self at all. Maybe self, the concept of self, its existence is a proof that evil exists. For evil hates compassion. Kindness and mercy are virtues to be cherished Uncleji. These virtues are your Rabb’s nature. Removing oneself from the equation would be the answer, it would be the solution”

“Uncleji, this thinking is what keeps us from trying. All the people you mentioned were people! Normal ordinary people like you and me. They tried. They tried and Allah showed them the way. We can at least try.”

“Yes, yes, betaji, that is all true but right now you are too young. Enjoy your life right now. Don’t let religion shackle you. Have fun. There will be a lot of time for religion later. You can do it all when you reach my age”

“How do I know I’m going to reach your age Uncleji? How do I know I would live to see the next day? I don’t even control my own life, how can I say with surety that I would survive to do all that? Change starts now Uncleji. Its starts the moment you realize it is needed. That is the turning point Uncleji. Life is short. I’d need to make the most of it.”

Here is when your personal legend is born. Whether you accept it or ignore it, life has provided you with the opportunity to fly. Whatever you choose, you cannot look behind.

Think and think well, and once you’ve chosen your path, stick to it.

Choose your personal legend, recognize it, accept it, embrace it, for it will give you the wings to fly. 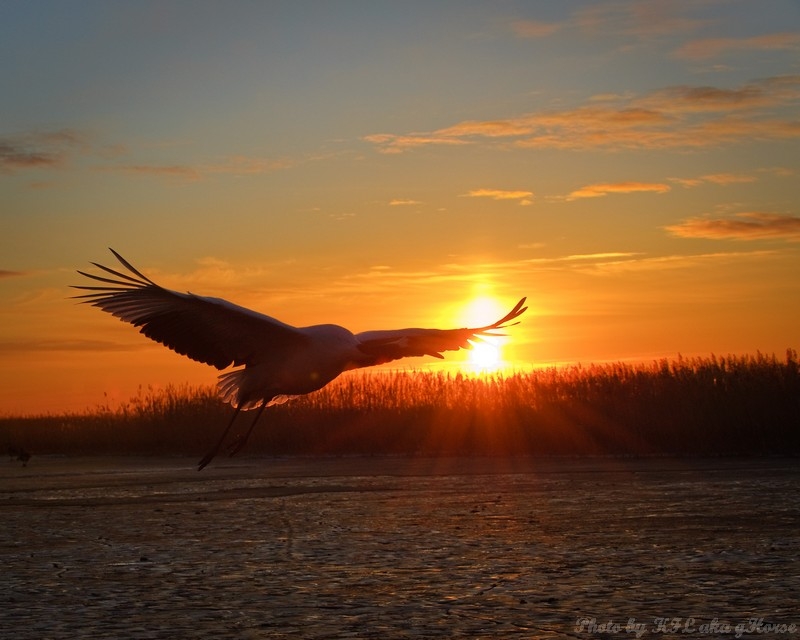 Too weak to raise your voice, in fear of being silenced. So meaningless.

Wandering without a purpose.

You work and work. For what? For money? For family? For the world? Where’s your purpose? Where are you headed?

No time to pause and reflect. This fast-paced world is just going to make you one of the machines. Lost in the crowd. One of the countless. Just making their way through life. A mundane life, without a meaning, without a goal.

Battered into a hundred directions, always followed the wrong road, always on the wrong path.

Is it really there? Do you have a path?

Do you deserve a path? Who are you anyway? What are you worth? To everyone? To humanity? To God?

She feels the warmth spreading through her. Too tired. She doesn’t want to wake up.

Where’s the Light coming from? How does she feel warm in a place so cold?

She opens her eyes and tries to sheild them immediately with her hands, blinded from the light. And sits up with a jolt.

They’re not sickly, crawly hands! They’re wings! She has wings!

She laughs out loud, amazed. She stops abruptly, maybe this is a part of her dream? It had been dark for so long, how could it just end?

She tries to spread her wings. Cracks from the cocoon fall to the ground. And they keep spreading. Such long, beautiful, strong wings!

A little doubt creeps into her mind..

What if… this was’nt real?

What if… she couldn’t fly?

What if… her wings were defected?

She squashes the thoughts. She has to try, give it a chance atleast. And she jumps.

She soars! She’s flying! It comes so naturally to her, as if, she knew this all along, as if she was made for this.

She’s in the skies now. She found the Light.

Do not cry for me, love, now that I am dead, for I am with my Beloved. I am nearer to Him than I ever was. I am in eternal bliss.

Do not cry for me, love, for I never truly had roots in the world you live now, I was never truly home. My abode is this, where I am now.

Do not cry for me, love, for I do not miss the things of your world one bit. They never held any charm for me. They were just glittering objects that were supposed to glitter.

Do not cry for me, love, do not feel sorrow, I am in a much better place. The life of your world is nothing compared to the world I am in now, let not this world’s objects bedazzle you. That is not real beauty. It is only a small reflection of the Original.

The Original lies beyond me. I can feel it coming near. It is far better than what you can ever imagine.

So do not feel sorry for me, love, I am with my Beloved. What more could I ask for? What more can a heart ask for?

This moment has passed.

So will the next.

And so will the one after it, bringing with it new opportunities, new chances for you to better your life, to learn from your mistakes, to face your regrets.

And to re-do your life, your way.

This moment, shall pass. Unless you grab it, until you make it happen.

Believe in this moment and in yourself.

Believe yourself to be capable of the highest honor achievable.

When you fail to raise your voice, when you refuse to listen to yourself, when you know what you’re doing doesn’t feel right.

Its just not right.

That one perfect moment, when everything changes.

And you know its going to change.

You can not do anything.

Because the decision’s already been made.

Because you refused to open your eyes and refused to value the moment, you have to face the consequences,

Life of regrets, that’s all you’ll ever have.

A life full of regrets.

They just see us. Our color. Our age. Our gender.

And then we bow down our heads in submission. We are made to.

The victims are struck with a whip-lash-like silence at every attempt to speak out. They slowly burn inside. The fire fades away but the ashes remain inside, forever.

And she becomes a broken piece. A damaged good.

They threaten us. They want to keep us low, down, silenced. There, when they need us, discarded after use. They don’t hear the voice crying in anguish. They don’t feel the pain scorching every cell in her body. They don’t see the tears, pathetic tears that pity the heart, tears themselves that feel ashamed of witnessing such abomination. They don’t hear the screams, the end of childish innocence, the destruction of timid dreams and fantasies, the death of hope and faith in her.

There’s no little voice inside them, telling them to stop. No guilt coming after the crime, no recalling of the incident at all.

No, this moment, being in power, having her begging for mercy, at their feet: now that is what ecstasy is.

There is no pleading in her eyes now. No. There’s a hard resolve there. She knows what’s going to happen. There is no way out of it. She will face it. She is brave.

They talk. They don’t know what it feels like. Once finished, they search for another prey, leaving the used one, to rust.

Thousands of candles can be lighted from a single candle, and the life of the candle will not be shortened. Happiness never decreases by being shared. – Buddha